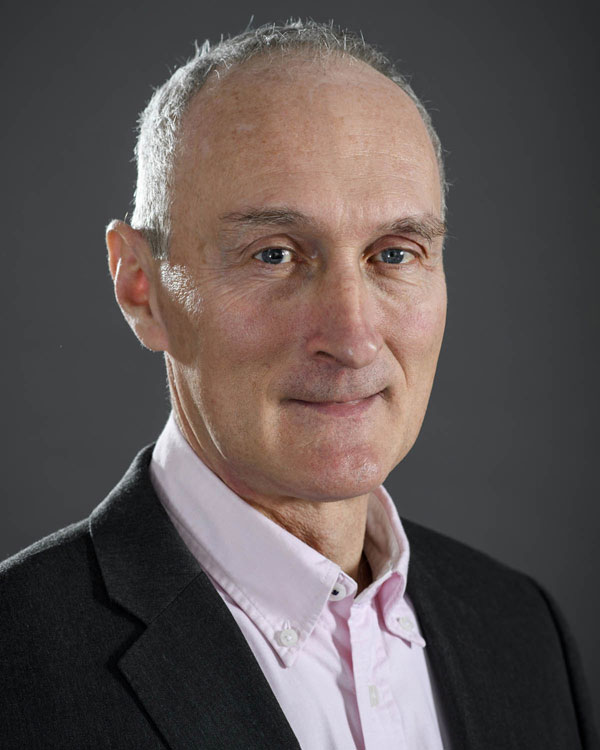 Martin joined Clifford Devlin in 2017 to head-up its Building Division having spent over 25 years managing refurbishment and fit-out projects for various companies.

His career in the sector started in the late 1980s when he joined John Lelliott Construction as a trainee estimating surveyor.

In 1993 he moved to Bovis (Lend Lease) where he managed high-spec fit-out and refurb projects.

Martin joined the Chorus Group in 2002 to head-up its Special Works Division which involved overseeing complex building projects in the capital for, among others, Jones Lang Lasalle, Cadogan Estates, M&G and Grosvenor Estates.

As Divisional Head Martin is responsible for the performance of all building projects ensuring they are delivered on-time. to-budget and specification. This hands-on role involves managing all aspects of project lifecycles from procurement to scoping, resourcing, deployment and implementation through to delivery, O&M and sign-off.

One of his key roles is business development and he is responsible for setting the Division’s growth strategy, identifying opportunities, developing prospects and working closely with Clifford Devlin’s in-house commercial team during the tender stages to provide detailed, accurate budgets, pricing and technical submissions.