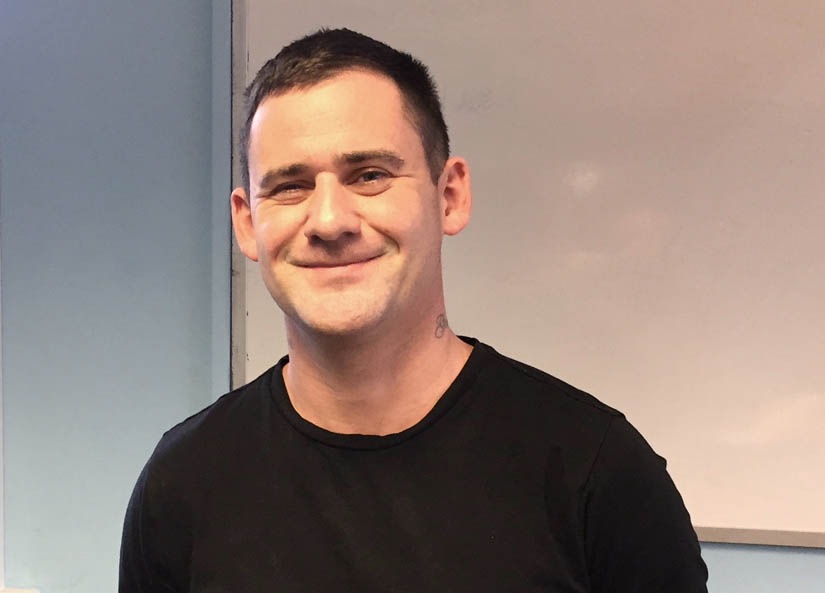 Clifford Devlin’s Ross Cressingham has been named by the Asbestos Removal Contractors Association (ARCA) as the Asbestos Operative of 2020. The 32-year old from Canning Town, East London, was presented with ARCA’s annual Ross Turner Award along with two other operatives in October 2020.

Ross qualified for the accolade by scoring 100 per cent in the written examination of ARCA’s annual refresher training while concurrently achieving a competency qualification (RSPH Level 2 NVQ Diploma in Removal of Hazardous Waste, Construction – Licensed Asbestos) within the same timeframe.

ARCA’s Training Manager Satish Patel commented:
“The combination of an NVQ award and the successful completion of annual refresher training enables us to assess operatives’ competency in both technical and practical regard. Ross’ exemplary performance in both disciplines makes him a very worthy winner of the Ross Turner Award.”

Ross’ entire career in asbestos management has been with Clifford Devlin. He joined the company in 2011 looking for a new challenge after spending 5 years in various roles in the construction sector. Following 3-months on-the-job instruction he completed formal training to become an ARCA-trained New Asbestos Operative in 2012. Since then he has worked his way up to Advanced Operative status with the company, in 2018.

The Experienced Candidate Assessment Route (ECAR) NVQ course he attended in September 2019 was an intensive review of skills and knowledge of the specialist discipline of asbestos removal at the trade association’s Rayleigh Training Centre in Essex. The evaluation phase involved assessment via oral, written and practical tests. The practical was particularly challenging as it involved setting-up an enclosure based on a Plan of Works while being observed by an assessor throughout, which tested operatives’ skills and their ability to interpret documented plans to correctly erect the enclosure and install air locks, negative pressure units and vision panels.“We are delighted that Ross has achieved this signature honour which we feel is well deserved,” said Clifford Devlin’s Managing Director, Tim Clifford, “Ross is a quick learner and has always been keen to embrace and absorb knowledge and new skills either via formal training or from practical experience on-site. This achievement sets a great example to the rest of our workforce to try and emulate.”

Ross shares the accolade with Filip Willmanowicz of European Asbestos and Charlie Andrews of Horizon Environmental.

The award, which has been running for 12 years is named after Ross Turner who served as ARCA President from 1995 to 1997. Ross who passed away in September 2011 was renowned and respected throughout the asbestos and demolition sectors. He was one of the few people to have been Chairman of ARCA and President of both the National Federation of Demolition Contractors (NFDC) and the Institute of Demolition Engineers (IDE).