Phase I at the Adelphi completed

Home » Phase I at the Adelphi completed 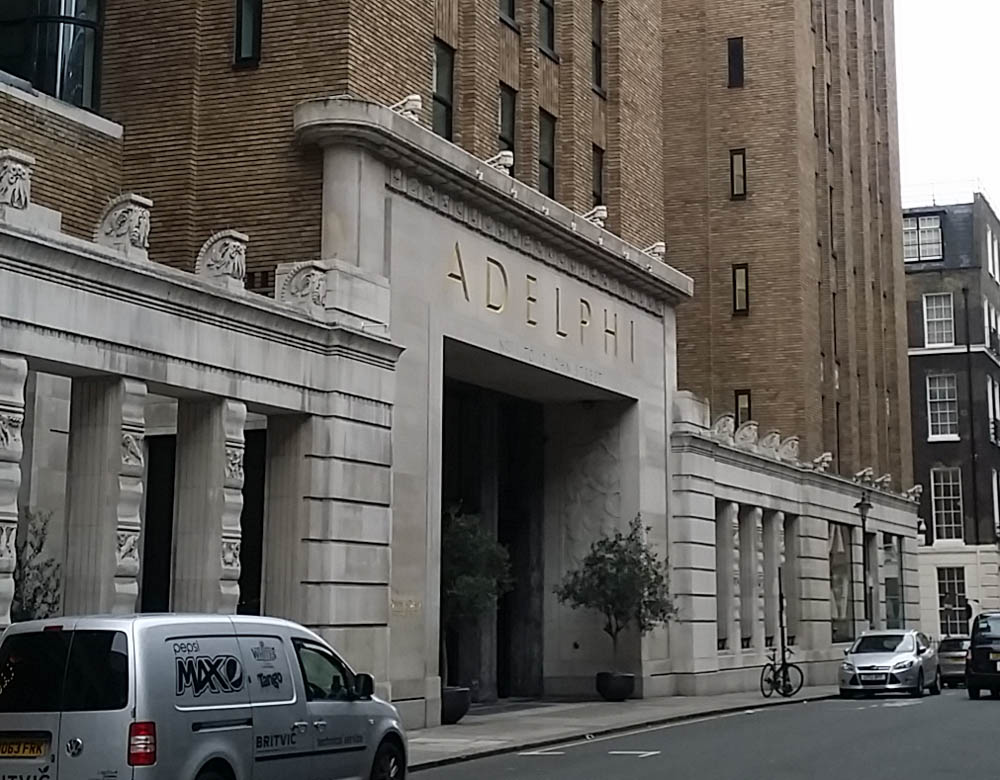 Phase one of a major enabling project at the Adelphi Building in London’s West End has completed. The 5-month strip-out package to prepare the building for a full re-fit overran by 3 months due to the discovery of unexpected asbestos containing material which needed to be removed under controlled conditions.

Known colloquially as the “Little Adelphi”, the 8-storey commercial premises is situated on London’s Embankment just a few hundred yards from its better known namesake, the Adelphi Theatre, in Covent Garden.

Clifford Devlin were appointed to carry out the asbestos removal and strip-out of levels one to six by project-managers, M3, in July 2013 following a competitive tender. The original scope of works included removal of fixtures, fittings and non-structural elements. Clifford Devlin’s Asbestos Management team spent the first 3-months removing asbestos insulation from 26 columns which had been identified by an R&D survey.

However, considerable quantities of ACMs were encountered within the fabric of the building once the strip-out commenced. This included pipe lagging buried within the screed, redundant pipework in window recesses and asbestos insulating board in risers exposed as the column cladding was removed.

“It always pays to ensure that R&D asbestos surveys are fully intrusive and are conducted following consultation with the contractors involved so the surveyors know the extent of the strip-out or demolition works,” commented Project Manager, David Hodgkins, “It is equally important that the demolition operatives receive regular asbestos awareness training to enable them to identify potentially hazardous materials at an early stage to minimise any potential exposure.”

The re-fit and refurbishment phase is being carried out by ISG plc.