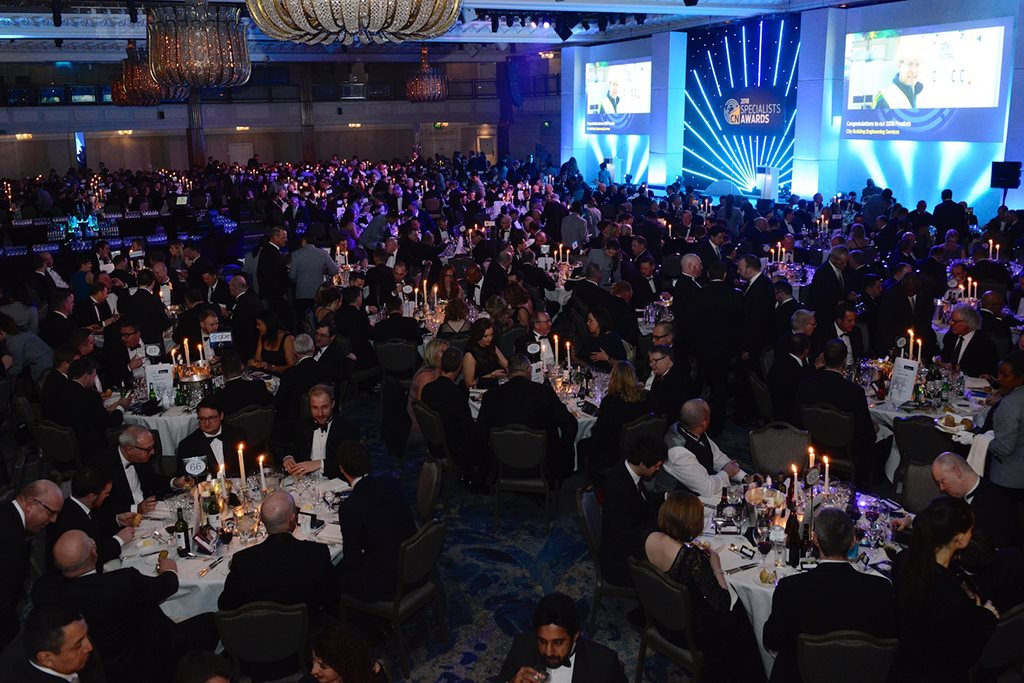 For the third time in the last four years Clifford Devlin has been nominated for the Specialist Awards.

The London-based demolition contractor has been shortlisted in two categories for the annual industry event organised by Construction News which recognises and rewards the performance of specialist contractors to the construction sector.

Clifford Devlin’s success in diversifying its client-base and winning projects in the education, housing and infrastructure sectors has been rewarded with a nomination for Demolition Contractor of the Year. The company, which has previously specialised in commercial development work, has developed its business processes and business culture to complement the public sector procurement process.

The firm’s environmental performance has also been recognised with a nomination in the Sustainability category. The company’s continuing innovation in managing the carbon footprint of projects while helping contractors and developers to achieve sustainability targets such as BREEAM, Code for Sustainable Homes and CEEQUAL has caught the judges’ eyes.

The winners will be revealed at the awards ceremony on 22 March 2010 at London’s Park Lane Hilton.