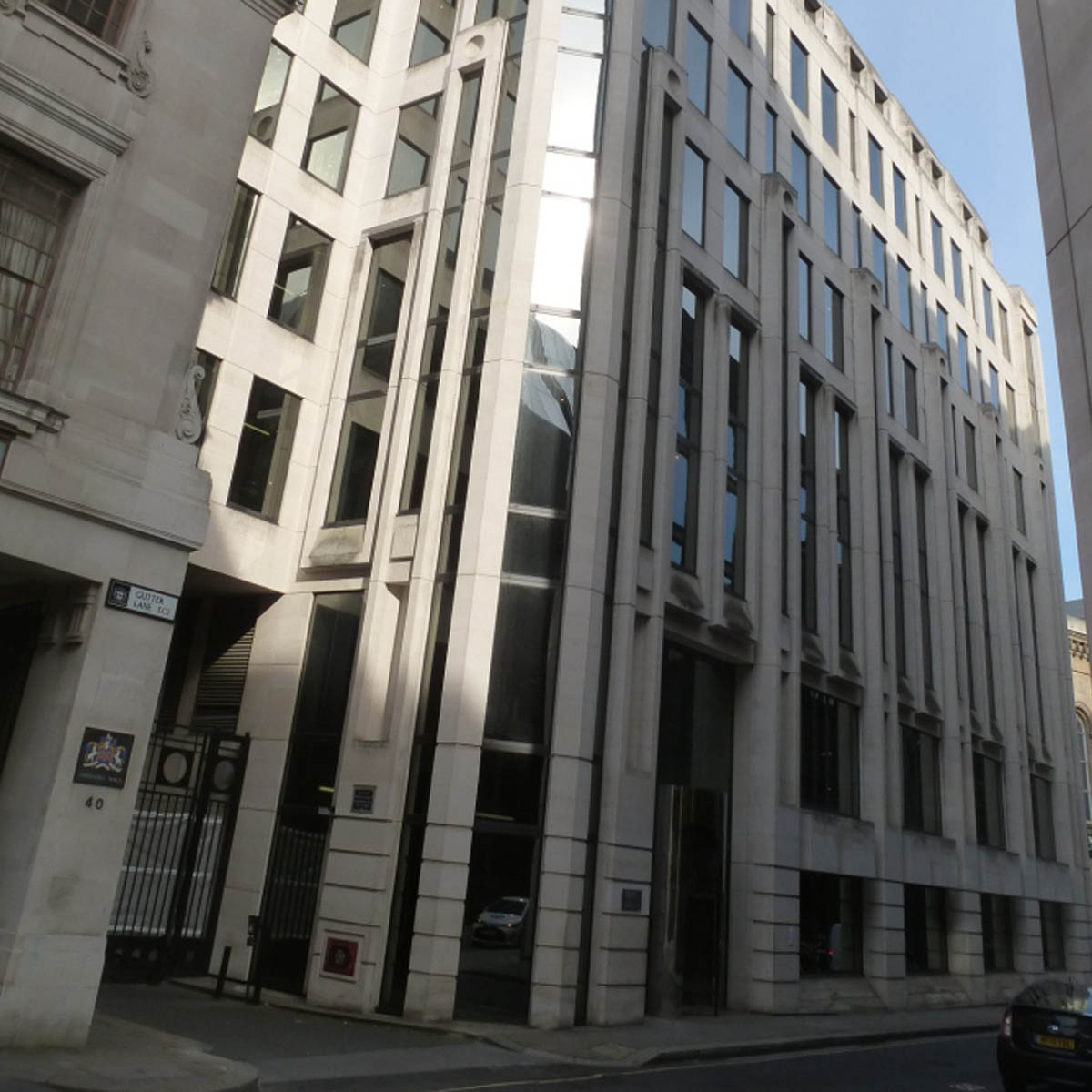 Clifford Devlin was appointed to carry out a package of enabling works to facilitate the refurbishment and renovation of this office block located in the heart of London's financial district.

The eight-storey block which has two basements is of concrete framed construction with external stone cladding.

The works involved demolition and structural alterations to enable significant re-modelling of the building's interior and exterior. Extensive temporary works were installed to protect and support the structure during the works.

Other items removed included the building's roof coverings and its cradle access system.