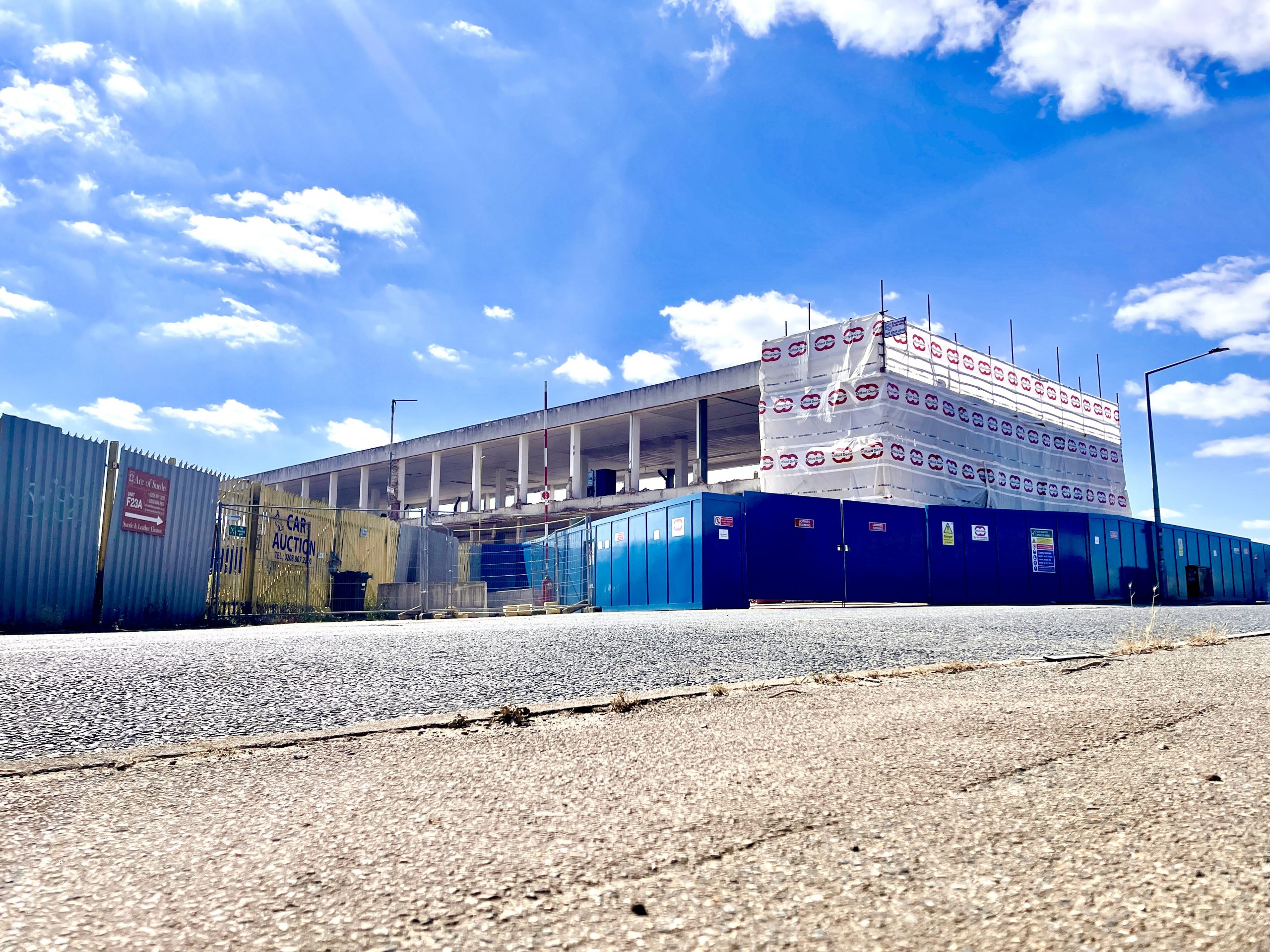 Clifford Devlin have been awarded a soft strip, asbestos removal, and demolition project which was used as a backdrop at an old American drive through movie theatre in North London. The old drive through theatre was used to bring back the nostalgia of the 1950s and the golden age of Hollywood.

To promote sustainability through circular economy, we will be cleaning the bricks and crushing the concrete on site for reuse during a later stage of development.